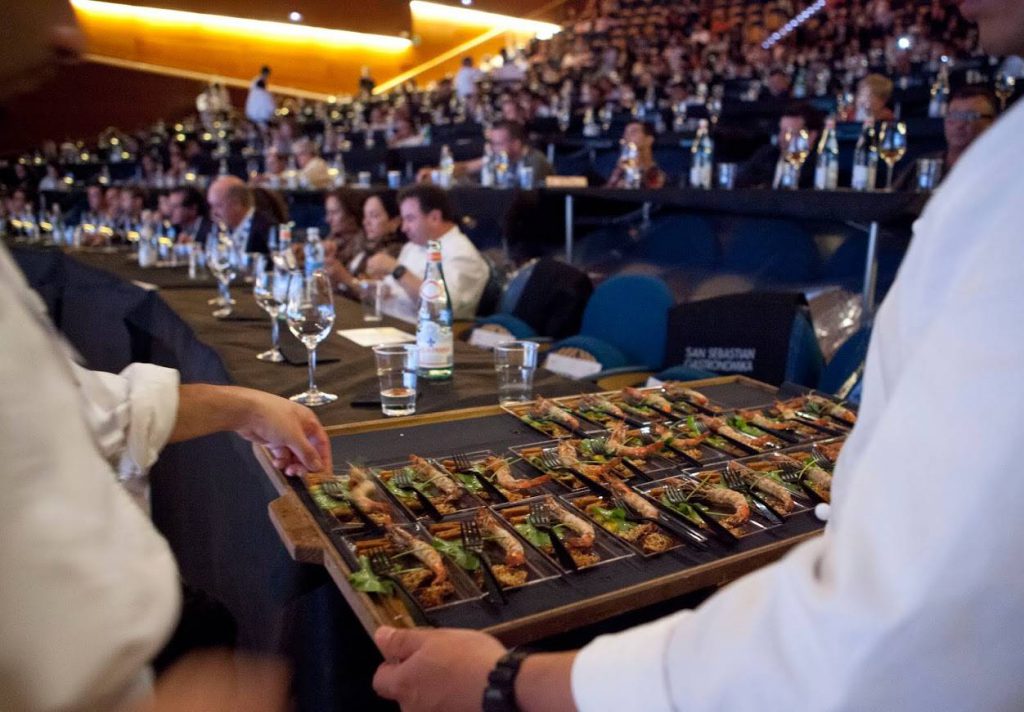 The San Sebastian Gastronomika congress is one of the most important food and gastronomy events of the year. In its 16th edition, Gastronomika, has consolidated itself as a worldwide benchmark event for haute cuisine.

This year’s edition is set to hold an Italian flavour, with Italy being the guest country for the 16th conference.

From wine and grilled steak to the best pizzas and most creative molecular cuisine dishes you can dream of, the San Sebastian Gastronomika has a fully packed program that is guaranteed to entertain and please even the most demanding taste.