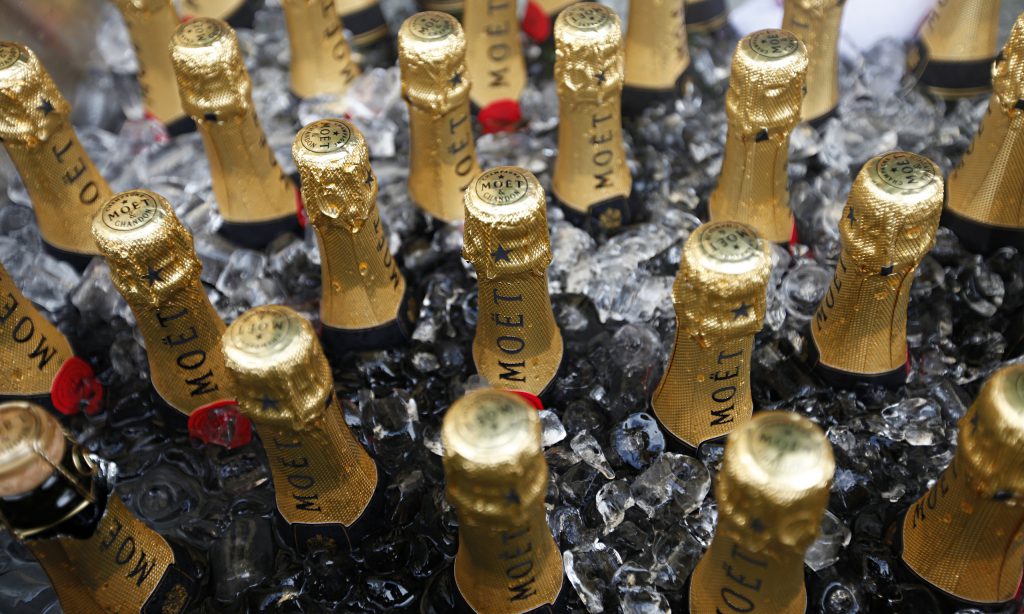 Here are some of the most sought after venues and their opening parties calendar for 2016:

The Ushuaïa Beach Club has announced their opening party for the 30th April. A huge part with Paul Reynolds, Scott Gray AKA Chapter, Ben Santiago and Juan Corbi will kick off at 12:00. On April 28th, Nikki Beach Marbella opens it´s doors for it´s 13th Season. From 10am till 8pm you can celebrate this year’s opening party with the best Dj´s, live entertainment and many surprises. Reservations are recommended!

Although not by the beach, Sisu is a unique boutique hotel with an amazing pool life. The summer opening party at Sisu Boutique Hotel in Marbella promises to be an event not to be missed. Entry is free. For the real VIP experience, reserve a bed.

The official season opening party at Ocean Beach in Ibiza is Friday 10th May. The season opening party at Purobeach in Palma de Mallorca begins at 17:00 with cocktails and music by DJs Sebas Ramis and Borjaar and continues from 21:00 at the Puro Hotel in Palma with DJs Isaac Indart and Javi Cascales. So what are you waiting for to book that flight and reserve your hotel room?